Open end Wrenches beta tools are available in convenient series in envelope or with support from the bench, the open end wrenches Beta tools, also called fork spanners or wrenches beak, allow to tighten and unbar doing only taken on two of the six edges of any bolt, screw or nut square head or hexagonal. The wrenches Beta are taken at the ends of the two sides with which it comes into contact. Being fixed, it is important to remember that the key and the bolt must be exactly the same size, otherwise you risk going to harm it. It is also appropriate to adopt two sets of keys, as may happen to having to use two simultaneously, if you were to operate with a nut or bolt with nut. The keys to forhetta Beta doubles have the special feature of being equipped with two key measures. The wrenches are available in either inches or millimeters. It is recommended to use the wrench of the right size if you do not want to damage the nut or the key. The wrenches Beta are indicated especially for working in confined spaces. Are in the catalog also wrenches small, suited to carry a small footprint since the end wrenches Beta of small size and wrenches Beta simple to great efforts. 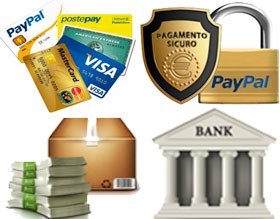